Can The Sedan Still Make A Case For Itself? 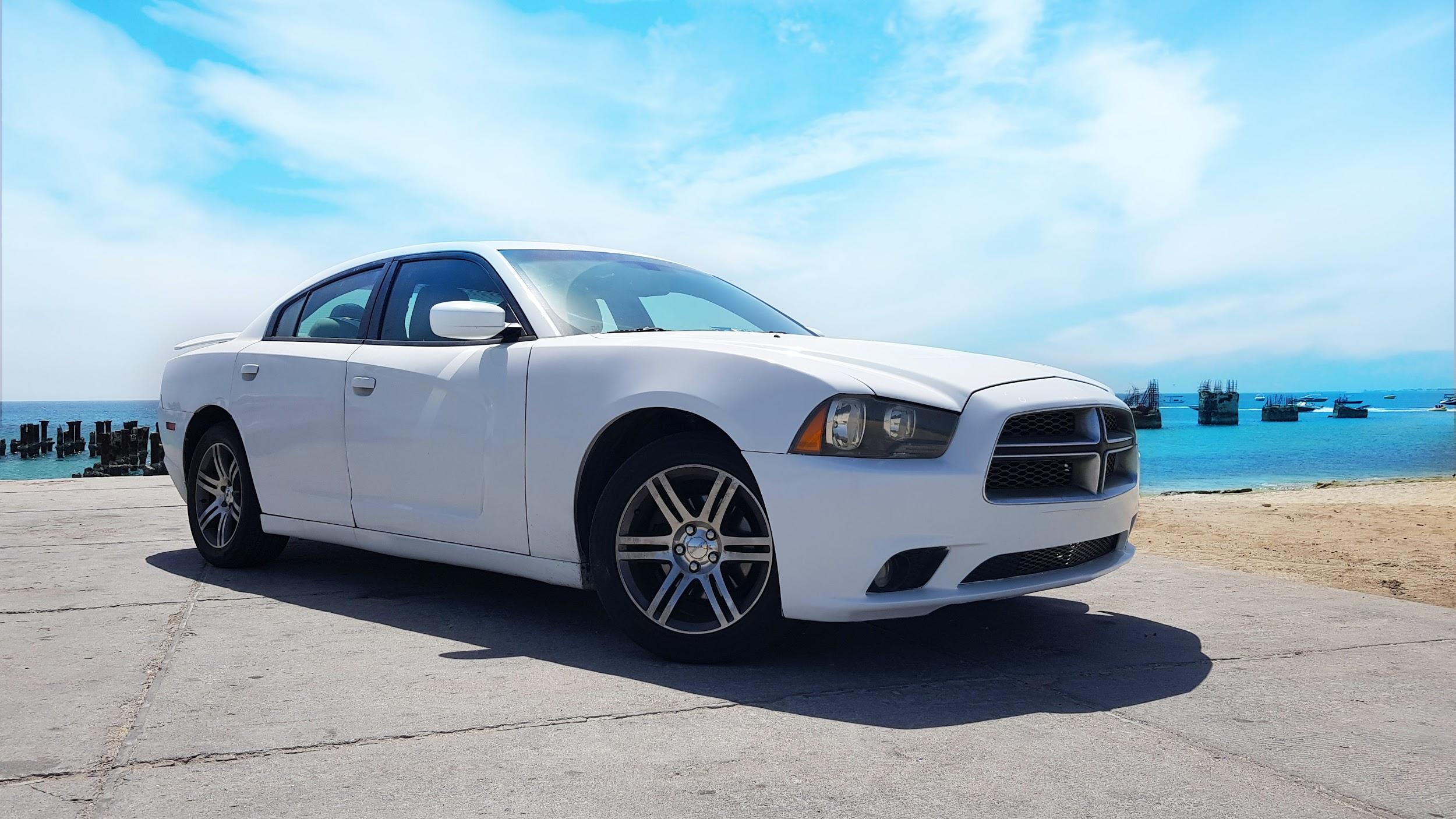 The inexorable rise of the SUV has meant that sedans of all types have been selling in lower and lower numbers year after year. More often than not, the owner of an Infiniti Q50 https://carbuzz.com/cars/infiniti/q50 trades up to a QX50 or the new QX55 when next they buy a car. The same holds true for vehicles in other size classes, and since super-luxury SUVs are available, swopping a Lincoln Continental for an Aviator or Navigator is a logical step for many. All automakers now offer equivalent-sized SUVs in all classes as alternatives to their normal passenger cars. In fact, Ford has all but killed off its sedans, and the Fusion is the only true sedan left for sale in the USA from the brand for this year – and even that is living on borrowed time. The Blue Oval has replaced virtually all its normal cars with crossovers and SUVs.

The Rise and Fall of The Sedan

Sedans and station wagons were once the staples of US car culture, but they have been overwhelmed by the rise in popularity of the SUV. Sedans are still popular in Europe and European automakers still make them in every size category, but in the USA, they are a threatened species in danger of extinction. Worldwide, the top-selling models of Mercedes-Benz and Volkswagen are the GLC and Tiguan, respectively, no longer the C-Class and Golf. Of all sedan derivatives, the compact sedan is still the worldwide top seller, but sedan sales, in general, continue to slip.

The case for the sedan

But the sedan is still very good at its job. To transport four people in comfort on good roads with their luggage in the trunk, the sedan is still the best way to do it. It is comfortable, safe, and roomy enough for four or five at a push, and its low profile and weight lends itself to a smooth driving experience. They certainly deliver superior gas mileage to SUVs, for the most part, and their handling and performance are generally also better in standard spec. They simply deliver more thrills for the same horsepower figure as an SUV. So, with their better MPG and all-round on-road talent, why don’t people buy them anymore? Don’t their pros outweigh their cons?

And these cons bring us to the SUV and why the sedan has been fighting a losing battle with it.

The case for the SUV

If the sedan is the one-trick pony, then the SUV is the Swiss Army Knife of the motoring world. It can do so many things and do so many jobs that the sedan cannot. Sedans vary in size, luxury, and horsepower only. They don’t do well on rougher terrain, and only four people can travel in true comfort – adding a third passenger at the back is generally a squeeze. By comparison, the derivatives of SUVs that are available boggle the mind. The smallest models are hardly any bigger than a city hatchback and the largest ones offer up to eight seats and can traverse tough off-road trails – plus anything and everything in between. Their seats can be folded and reconfigured at will and you never have to worry about stepping off the beaten path and onto a dirt road. Here the pros by far outweigh the cons:

Many of the cons become a moot point when they are so far outweighed by the pros. Most people don’t care much for handling on tar roads and the worse economy is made up for by being able to transport more people in comfort and not requiring a second car on a trip.

A myriad models and configurations

Like the Swiss Army knife, there is an SUV to suit anyone’s needs. The SUV segment can be divided into three size classes.